At the NSW Cardiovascular Research Network’s annual State of the Heart Showcase, the work and achievements of NSW researchers dedicated to fighting cardiovascular disease – the leading cause of death in Australia, and worldwide – were recognised and celebrated.

As a clinician scientist and leading international authority in the thrombosis and haemostasis field, Professor Jackson’s research into blood clotting has contributed significantly to international cardiovascular scientific and medical knowledge. His work has led to the development of a novel drug – a “super” aspirin with greater efficacy but less bleeding risk – that could transform the treatment of stroke and heart attack.

The NSW Cardiovascular Research Network is a collaboration that brings together the state’s most eminent researchers in the field of heart disease, stroke, diabetes and kidney disease. It currently comprises 13 umbrella organisations and over 50 affiliated research institutions which are committed to cardiovascular research and supporting the research workforce in NSW. 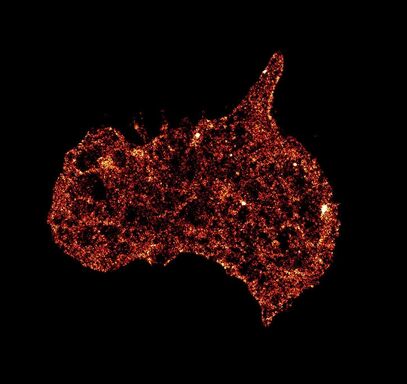